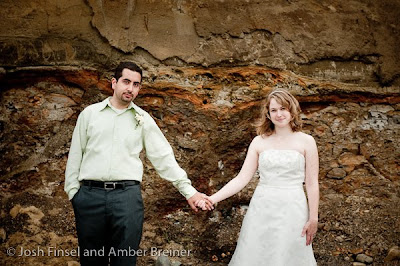 Stone Crest Cellars is a cool venue for a wedding on the Oregon Coast. The big comfortable house features panoramic views of the ocean through a two story wall of windows and a giant fireplace, perfect for warming up next to on balmy Oregon Coast days and nights. The patio/garden event space built on to the side of the house is a touch of genius. It features plenty of windows facing the ocean and grounds, a semi-clear roof to let light through and enough greenery to make you feel as though you are outside, without all the wind and damp which often characterizes Oregon Coast weather.

Jessica and Jason planned an intimate wedding on the Oregon Coast at Stone Crest Cellars B&B. We only spent a few short hours with them and their family and enjoyed every minute of it. Despite the clouds, the weather held and we were able to have some fun on the beach a few miles from the B&B. Here are a few shots from pre-ceremony through the portrait session: 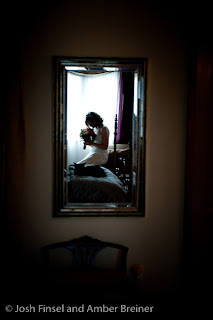 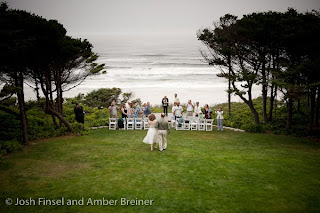 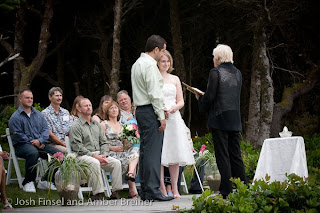 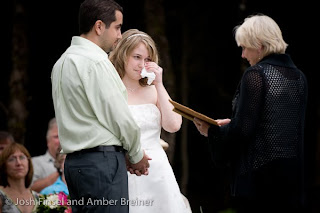 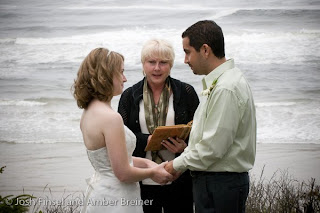 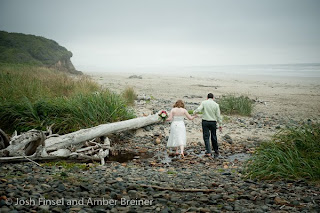 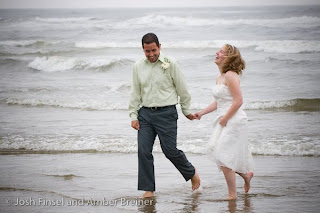 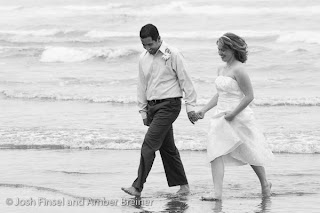 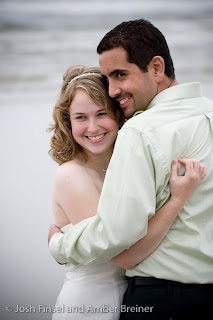 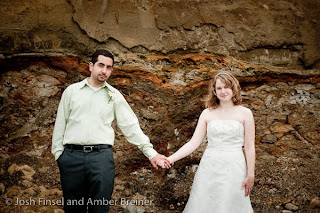 What an awesome location to shoot in! LOVE the one of them holding hands walking away from the camera. Sooo beautiful.