Finding veggie oil has proved tougher than we initially imagined. To recap, Josh, Ada and I (and Yoko the cat) are on our way across the country in our veggie oil powered, converted school bus. So far, so good. The bus is comfy and runs like a dream. But gathering veggie oil, or veg as we've come to call it, has proven more difficult than we expected.

In Eugene, the veggie oil conversion phenomenon has taken off and as a result, demand for waste veggie oil is high. We expected to have an easier go of it in other states but in Utah, we had no luck. It seems that many places are being paid by companies that collect the oil to use for a number of purposes (pet food was the most interesting we've encountered so far). But we found success in Wyoming in Green River and Laramie. We've only had success so far with mom-and-pop restaurants. We're working on our asking technique, so maybe different approaches work for different owners. Considerations such as time of day, adorableness of person asking, and prior interest in grease could all bear serious influence on the outcomes of our solicitations.

Check out the enclosed photos of the lonesome crowded west. Images from Utah and Wyoming are featured in this entry. Colorado is up next! 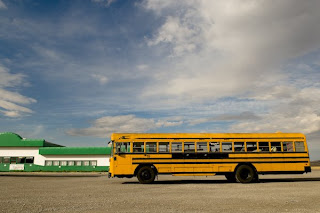 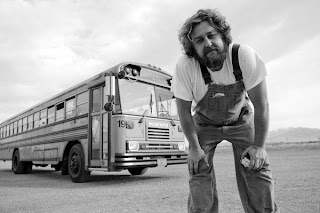 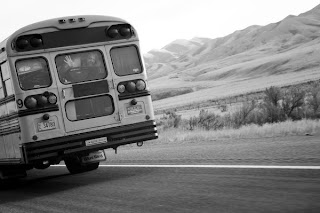 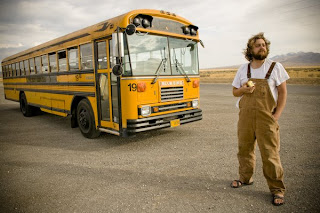 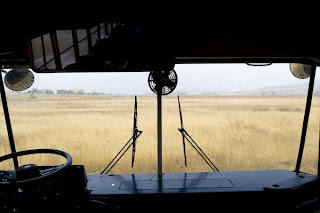 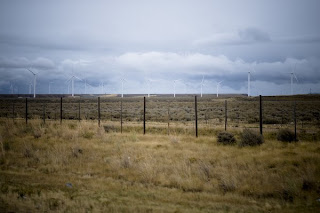 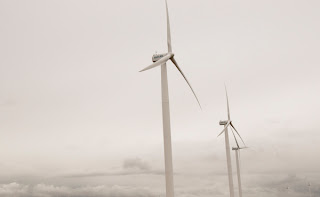 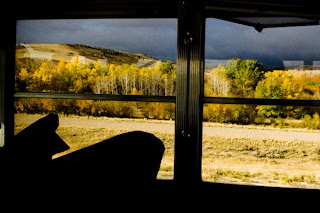