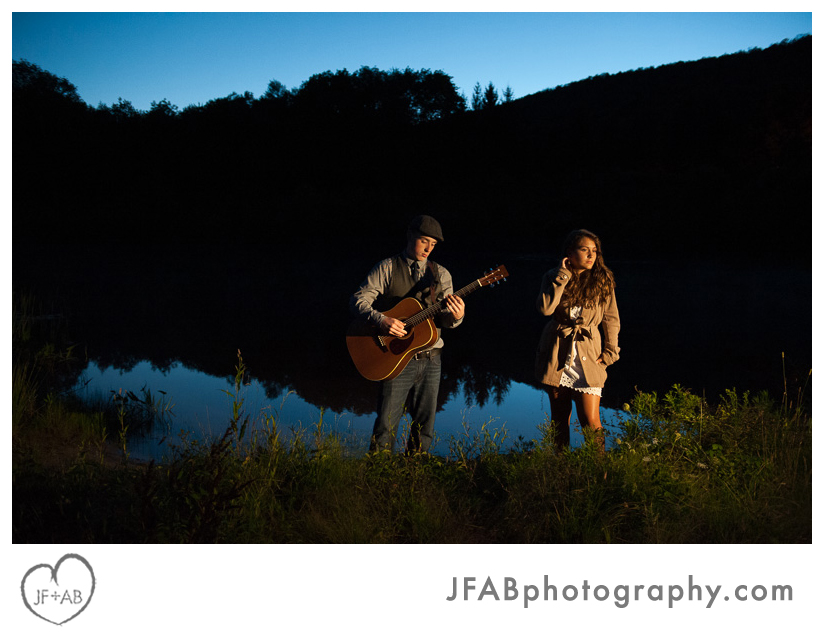 Shane and Livi are two talented musician friends of ours. Shane also happens to be a senior this year, so we combined a senior portrait shoot with a band photo shoot. The combination worked out perfectly! Livi's got another year or two to go for her senior portraits, so the focus in these photos was more on Shane. It is always nice to have mom or dad along for a senior shoot and in Shane's case, we had both. They too are good friends and it was fun (and helpful) to have them along. He is one lucky kid to have such cool and devoted parents! At 17, Shane is a serious musician already, owing largely to the musical exposure he has gotten his entire life from his father (also an accomplished musician, part of the band Coal County Express). Rather than just pose with their instruments as props, I had them play throughout many of these photos. Shane and Livi are both so talented! I look forward to seeing (and hearing!) what they accomplish in the future. 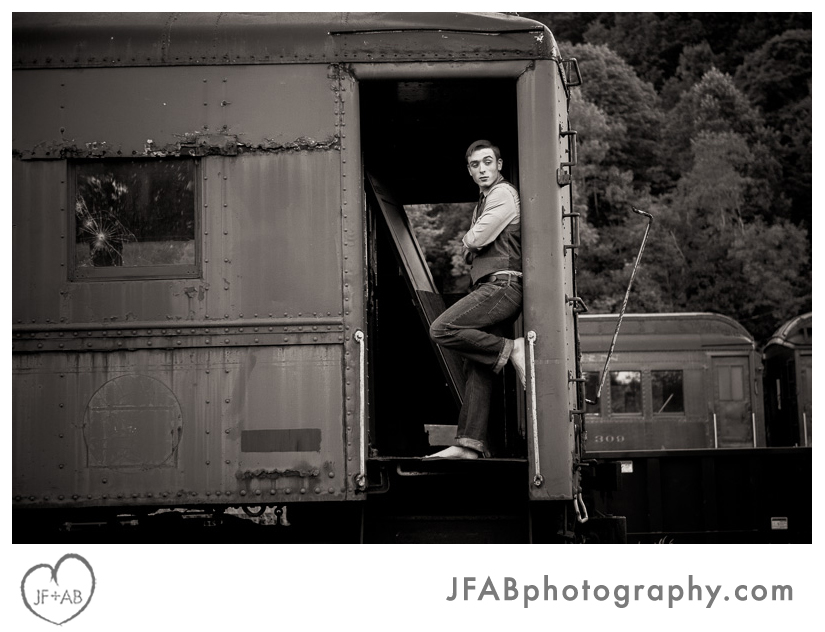 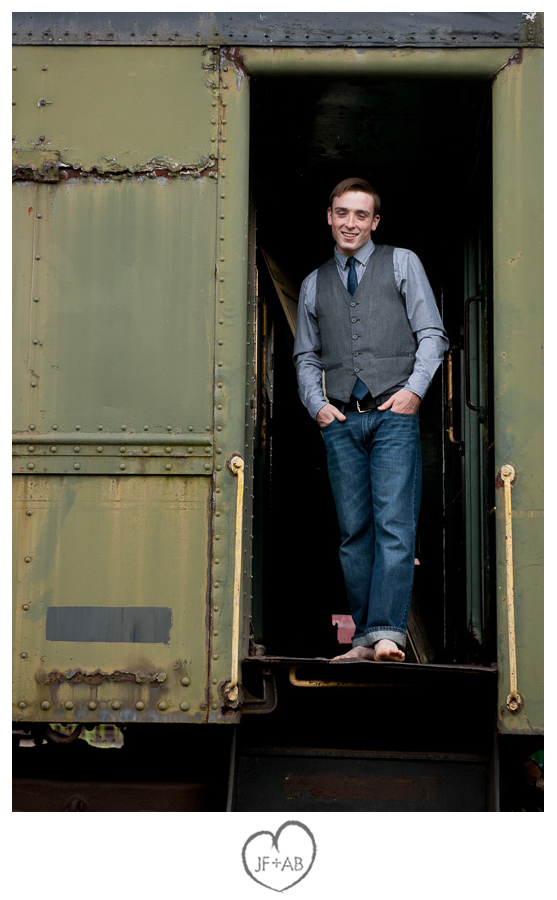 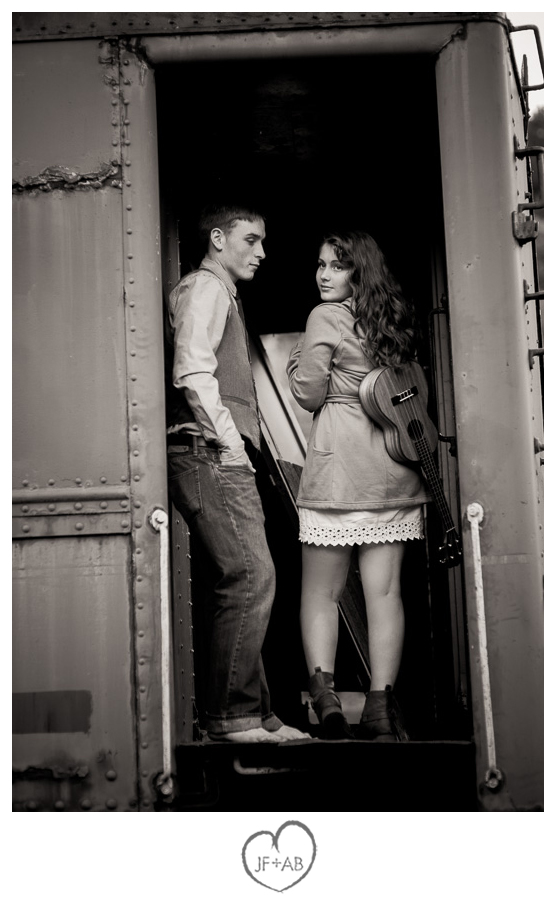 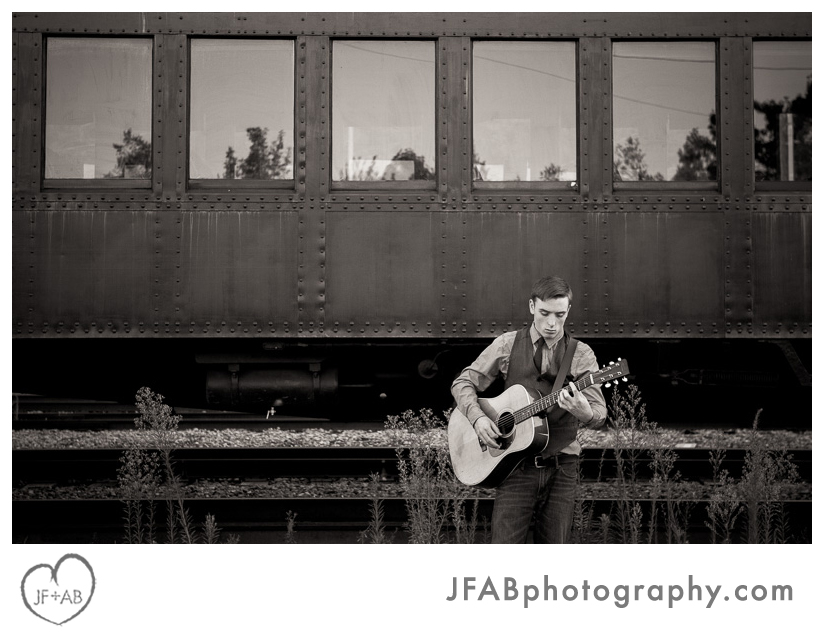 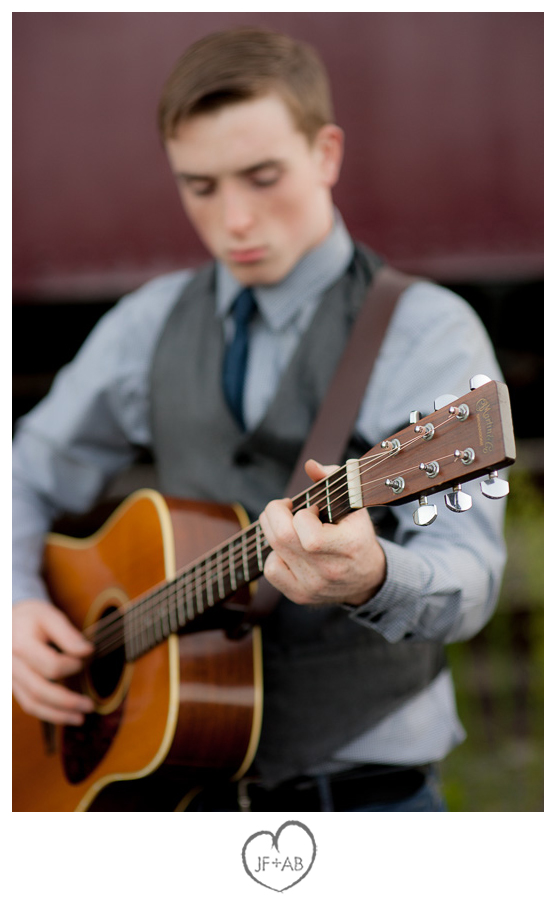 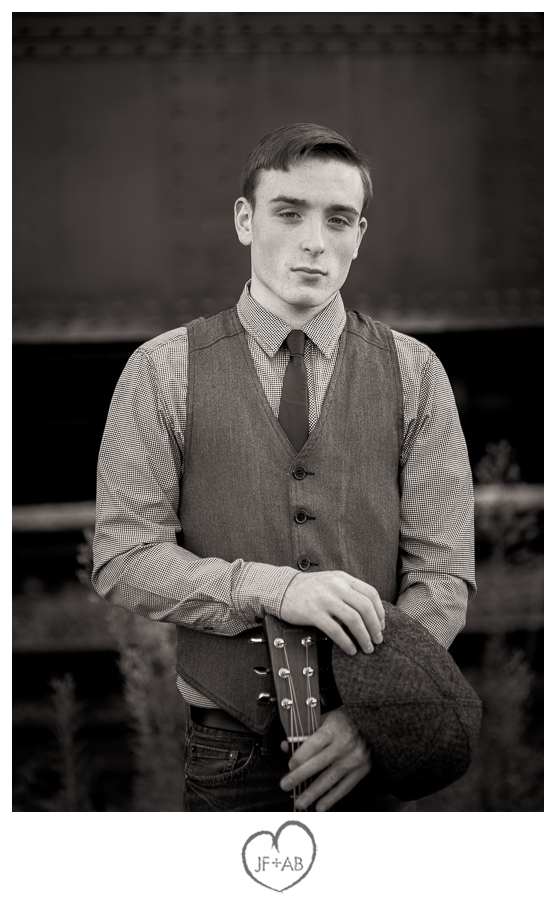 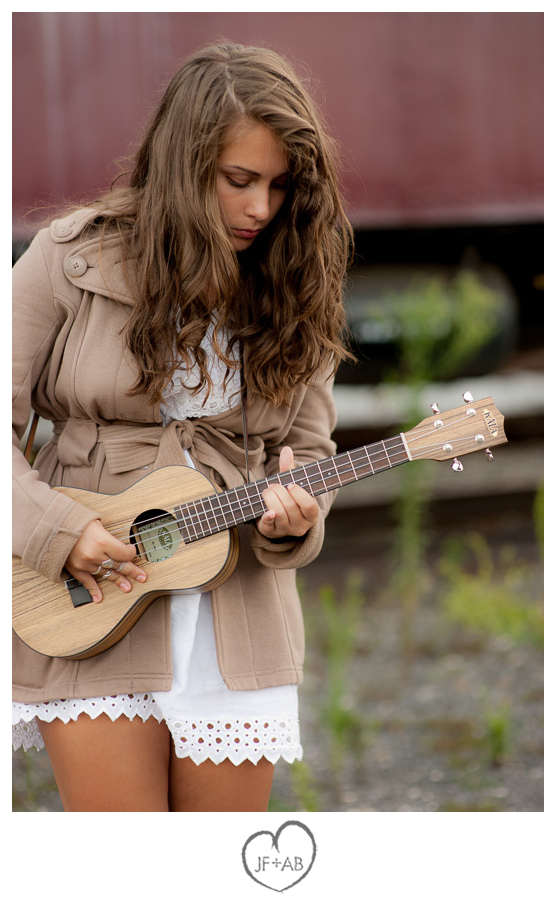 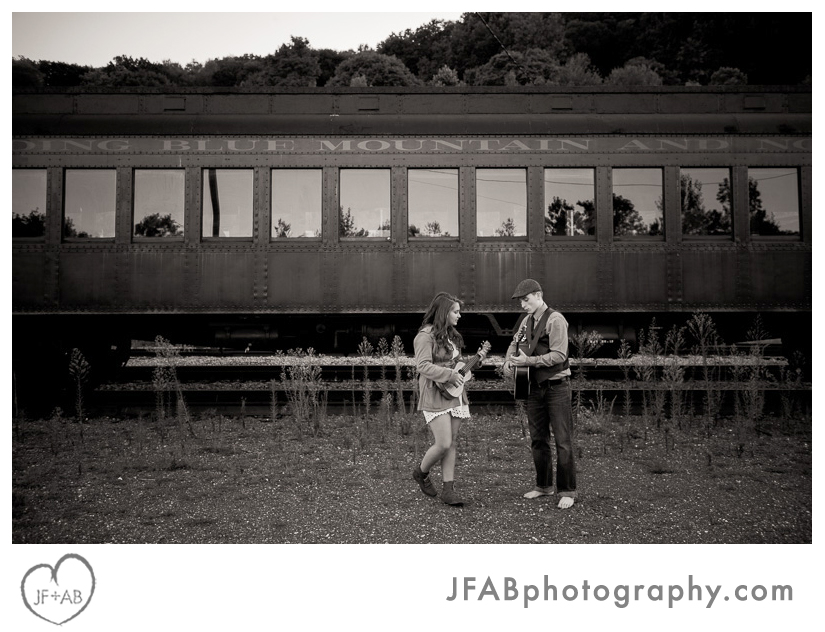 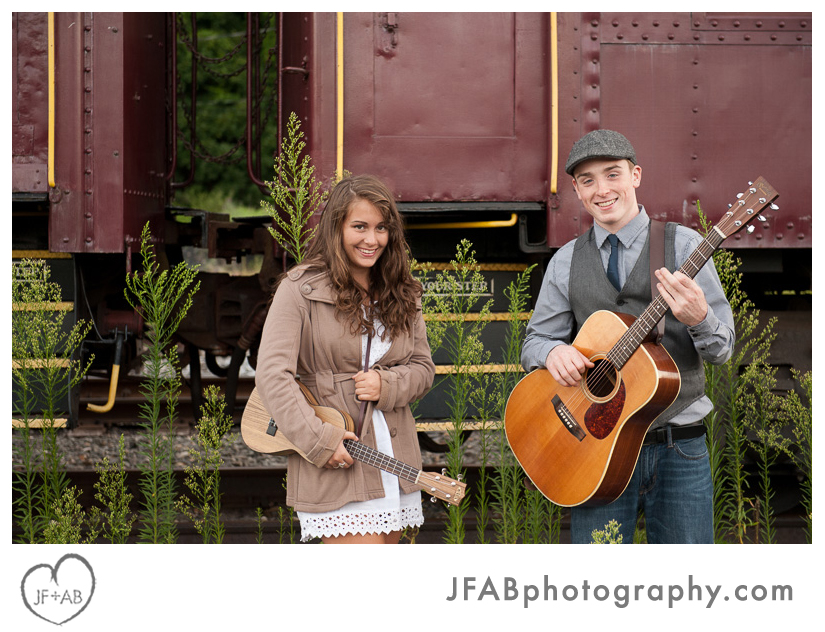 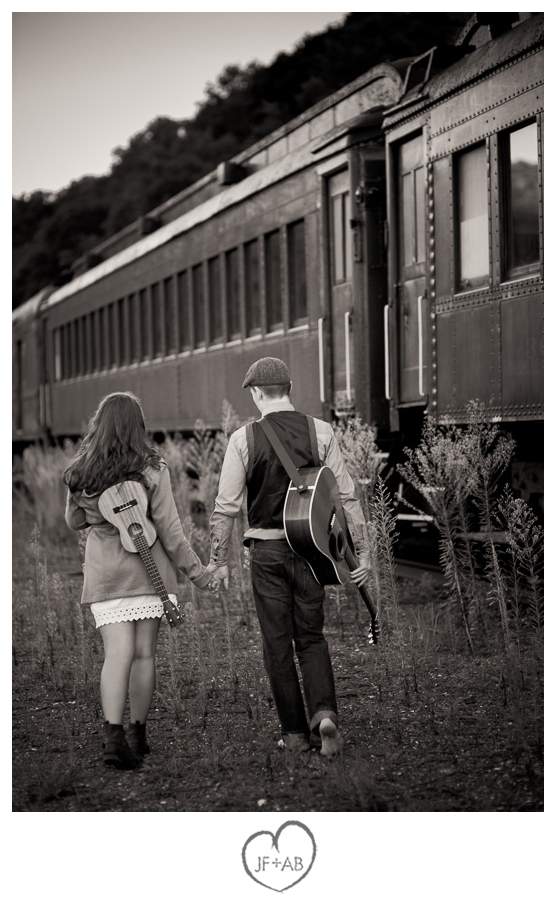 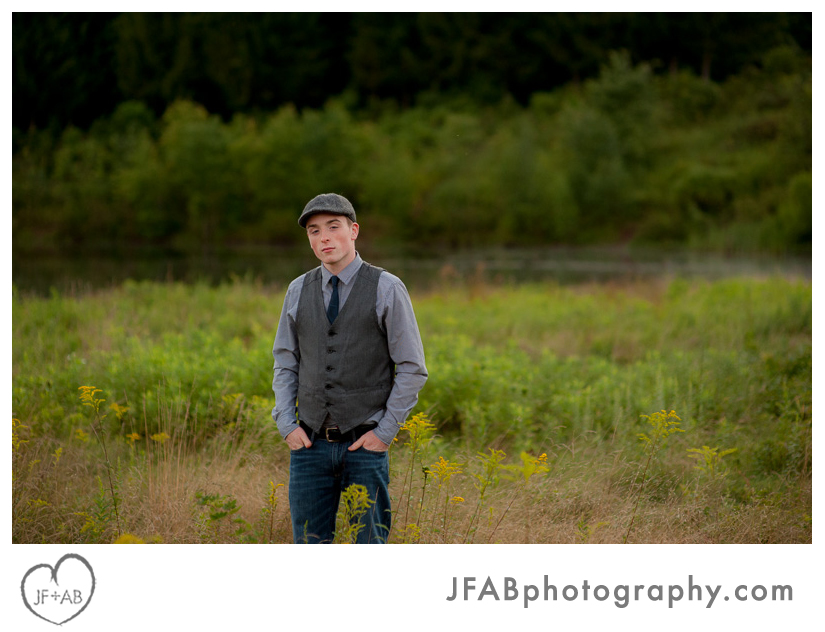 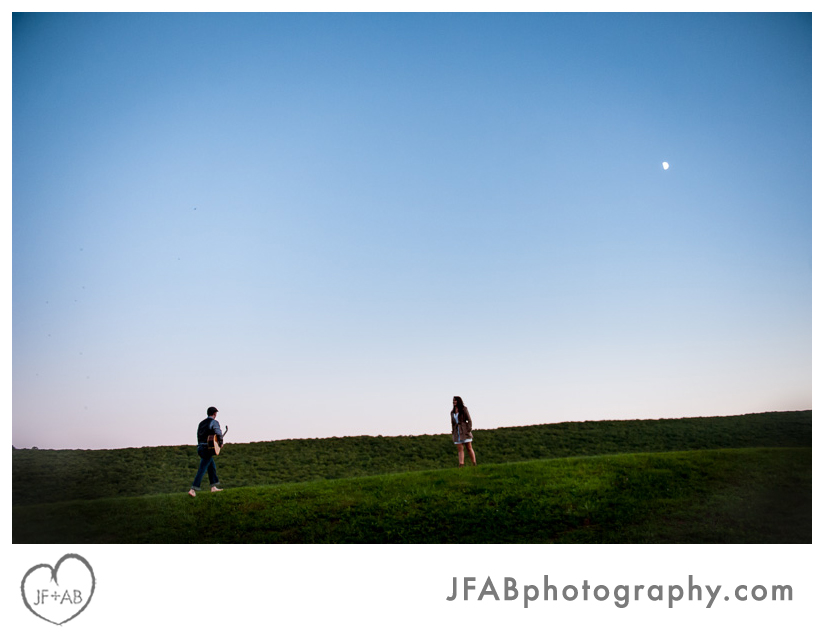 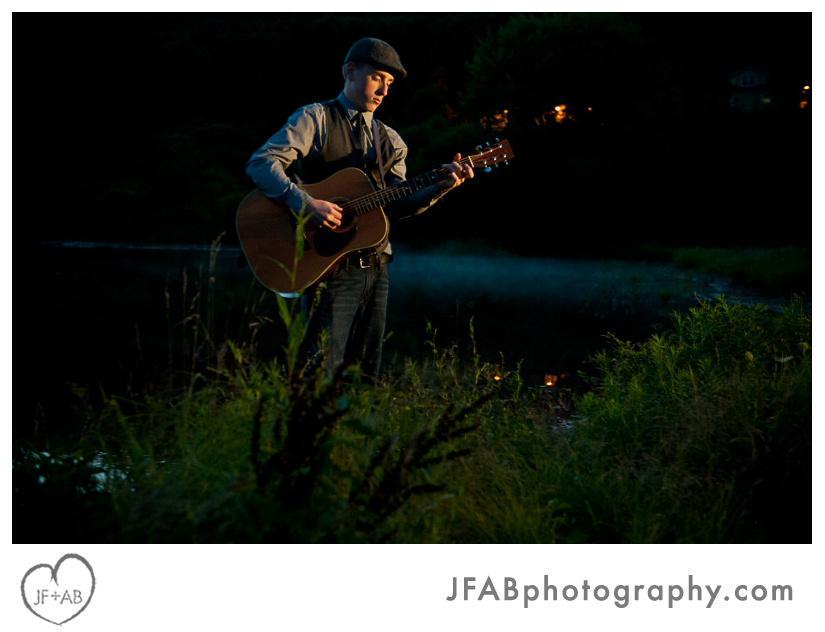 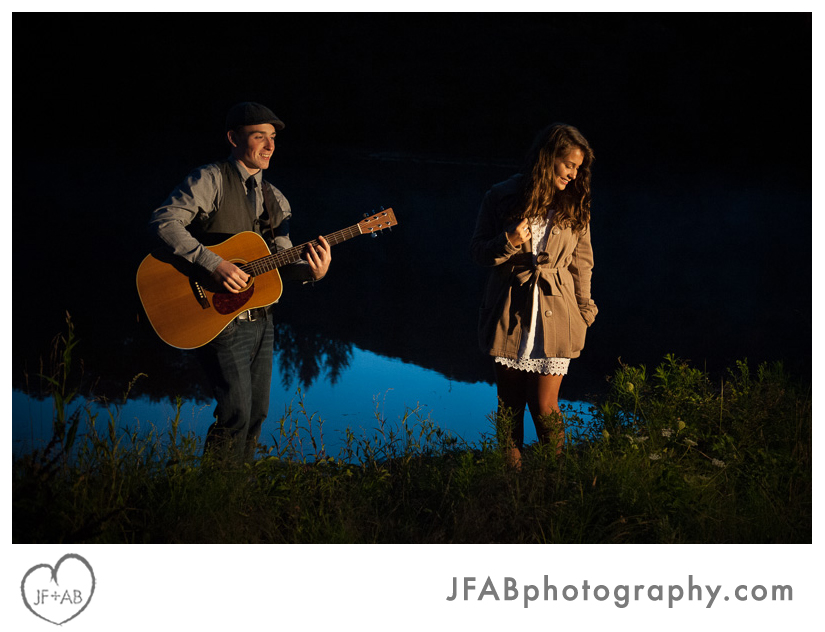